Pain in my city

What is the pain in my city? That question became a prayer and led to the book and awareness project ‘God ain’t white’: how our slavery past affects relationships today.

Am I aware of unjust patterns? How can we put things right? The blogs on this page address these kinds of questions. 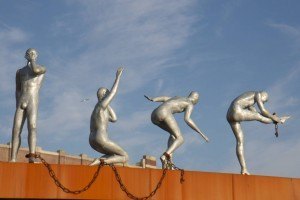 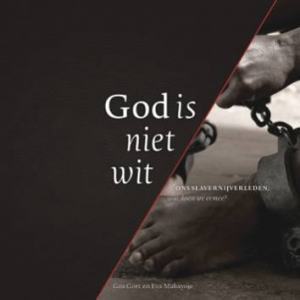 In the book ‘God ain’t white’ (only available in Dutch) we take the reader on a journey through the history of slavery. Through personal interviews with coloured people you become aware how the past still affects society today.

If you can read Dutch, you can order here

'WE'VE MADE POVERTY POLITICAL, IT'S TIME TO MAKE IT PERSONAL' A battle worth fighting... We need to personally engage with the poor, is John Hayes' conviction: "As nations, we’ve made poverty political and we’ve made it professional, and in so doing, we’ve patronized people in poverty and treated them as a problem.  Instead, we need to become personally involved and embrace that as a privilege" John has lived over 30 years among the poor in

During the city track of Hope for Europe in Budapest, we reflected on pain in our cities. We shared deeply, on a personal, ministry and city level. Pain has to do with sin and injustices. So what can we do to challenge unjust systems? As a networker and communicator in a Western European city, the Hope for Europe 2011 conference challenge me in my ministry in the following ways:  Where are the injustices? First of

Jennifer Tunehag-Roemhildt How do we handle pain in our cities? This was the main theme in the city-track at Hope for Europe 2011 conference in Budapest. Living in the affluent city of Rotterdam, I enjoy all the good things the city has to offer, but it’s tempting to ignore the hidden pain and injustices that are going on. Human trafficking is such a thing. The pain of the city can effect us personally. Jennifer Tunehag